After receiving his cosmetology license, St. Petersburg native Joe Connell began working as a hair stylist, developing and perfecting his craft at a few local salons. It wasn’t long before visions of opening his own salon started to develop and soon this young entrepreneur began planning what would become his lifelong commitment to excellence.

With a Corvette as collateral, Joe secured a loan to purchase a small, 600-square-foot building at the intersection of 9th Street and 23rd Avenue. It was humble and in dire need of renovation, but in one long weekend of hard work, the Connell family cleaned, scrubbed, laid down new flooring, built hair stations and prepared everything else that was needed to open. The new four-chair, two-employee J.CON Hair Designs opened its doors on December 5, 1978.

In 1980, the salon was thriving (they had their first $600 day that year!) and Joe received his instructors license. He strongly believed that education and a no-limit philosophy were what the future generation of stylists needed in order to achieve their life and career goals. Joe would encourage his stylists to gather around, take notes and watch him as he worked. From his example, they not only learned how to cut hair, but they learned the importance of developing client relationships. Back then, it was all about the people, just as it is today.

Joe’s gift of conversation made him a natural at attracting new clients. The salon was growing at a rapid pace and it became hard to get an appointment with him or his stylists! Joe knew that in order to still encourage growth and accommodate their clients, he needed to foster a pre-booking culture. This practice caught on quickly and it was soon evident . . . he was going to need a bigger salon. In 1981, the 9th Street location was expanded to accommodate the growing business.

In 1984, J.CON finally outgrew the 9th Street salon and moved to its second location at 8501 4th Street North. It was an old salon/barbershop/apartment with a much-needed 2,400 square feet of space. But, even with more space, the staff still had challenges. They washed coffee cups in the bathroom sink and did laundry in a shed out back. Needless to say, keeping everyone motivated was hard work. Joe encouraged his stylists to work hard and knew that with more business would come more renovations. This perseverance and mindset paid off. With the support of family and a committed team of 20 employees, this location eventually expanded to become a 4,000-square-foot facility.

In 1990, the salon acquired its first computers to ring up tickets, but scheduling still remained a challenging manual process. Stylists continued to develop their technical skills and were also being trained in business development. For years, the salon ran smoothly and efficiently. J.CON was the place to go, and the vision to be the best salon was unfolding. But just one thing . . . again, more space and parking was needed.

In 2002, Joe met with a real estate agent about a location further south on 4th Street. Formally Luby’s Cafe, the restaurant had been vacant for over two years. Even though it would need a lot of work to convert into a salon, Joe knew this building was perfect for J.CON’s future. The 156 parking places would solve another one of the company’s existing issues. When the deal was made, J.CON picked up and moved into its current location.

During the busy holiday season that year, the front desk employees were excited to learn they would now have a computerized scheduling system. They said goodbye to those hand-written paper books and transferred in almost 6,000 existing client files.

2005 was the year the Rising Talent idea was born. New cosmetology graduates were given the opportunity to work, train and learn with the guidance and support of J.CON professionals. This innovative concept forever changed J.CON and secured the salon as an industry leader.

Over the years, Joe has continued his journey of personal growth. In 2003, he became a formal leadership student. He has developed tried and true business and motivation tactics to encourage stylists and employees to reach their full potential. “No limits” is an ongoing and core driver in J.CON culture.

As of 2021, J.CON Salon and Spa employs 67 team members. With core values in place – Passion, Care, Excellence, Trust, Serve, Fun and Forgive – and a team committed to be the best they can be, it is exciting to imagine what will be achieved in the next chapter. 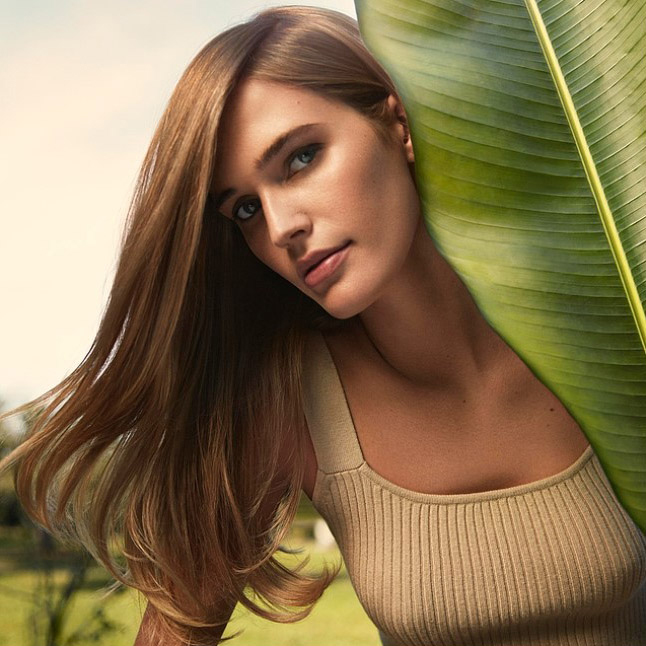 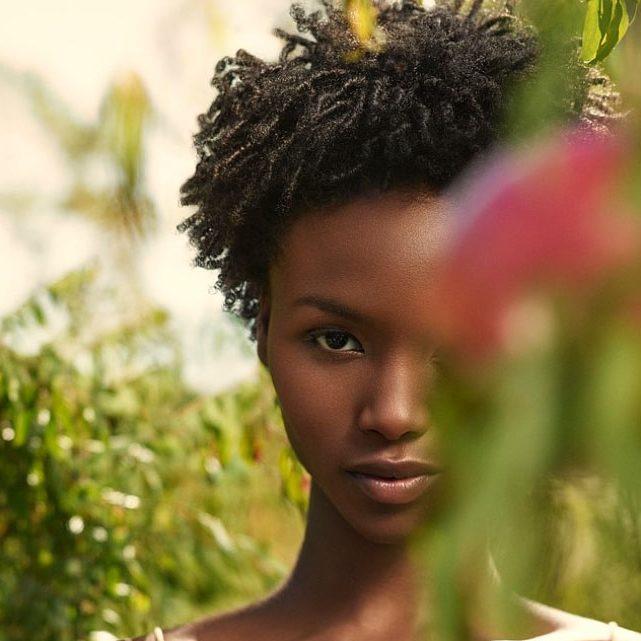 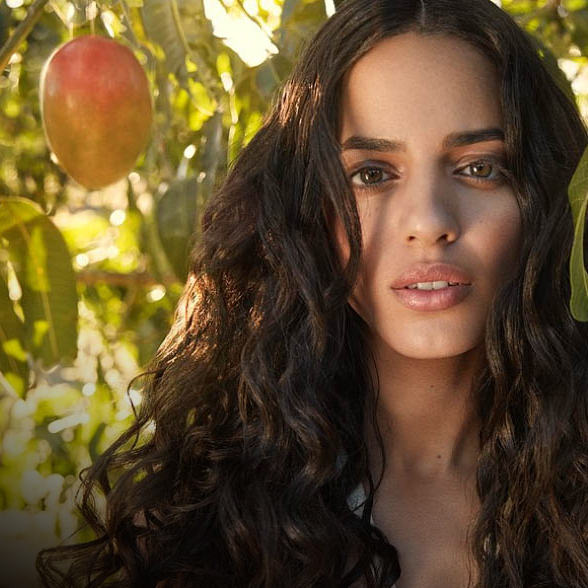